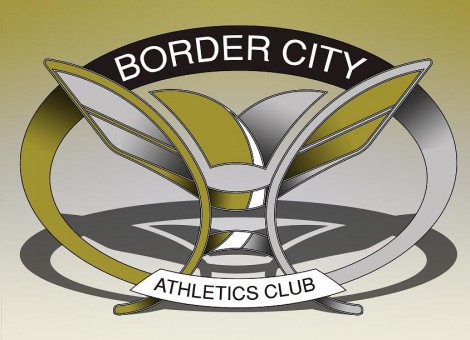 You must be login to create a listing. If you don't have an account please Sign Up.

Find Us on Social Media

The Border City Track Club originated in the 1990’s and was formed by the legendary TrackTown Canada and University of Lancer Head Coach Dennis Fairall. The Border City Track Club was forged as an elite track club by coach Fairall. It was home to 1996 Olympic 200m semifinalist O’Brian Gibbons and Decathlete Mike Nolan who placed 10th in the 2001 IAAF World Championships in athletics. In 2013, the club was rebranded as the “Border City Athletics Club”. The current BCAC resides at the historic St. Denis Centre field house, home to numerous CIS National Indoor Championships and Alumni Field Stadium. Alumni Field Stadium has played host to the 2005 Pan American Junior Championships, the 2007 Canadian Senior Outdoor Championships and the 2008 Canadian Olympic Trials. Former Lancer All Canadian Sprinter Leonae Nichol designed the current logo. The logo is a combination of the acronym “BCAC, the base of which is an “A” that represents the iconic Ambassador Bridge which resides in the background of TrackTown Canada, Windsor Ontario. Gold is one of the colors in our logo because the lanes in TrackTown Canada have been paved gold with the accomplishments of our elite level athletes and their coaches on the field, in the sandpits and on the track. TrackTown Canada has its roots in intelligent, industrious individuals and in blue-collar corporations and the metallic colour in our logo pays homage to what is good and true of the people of Windsor and Essex County.